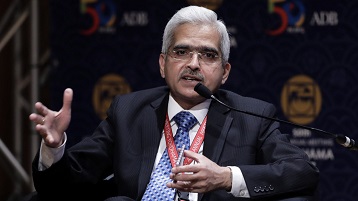 What are the Duties of the RBI Governor?

Powers of the RBI Governor

Few personalities are so close yet so distant to India’s populace as the Governor of the Reserve Bank (RBI Governor) and few evocative of his awe and mystique: close, because virtually every individual, be he ever so poor or so rich, carries on his person the promise and signature of the Governor. Distant because central bankers are traditionally conservative and publicity shy. Awe they command as the custodian of the country’s reserves and defenders of the external value of the currency. And, mystique they possess as purveyors of money, the commodity all desire but so few understand.

Behind the mist, and shorn of the public perception, the personality of the governor assumes importance in a specific context, the governor, more than any public or private functionary in the country, has the mandate of securing the monetary stability of the country. This impinges on the day to day life of ordinary citizens.