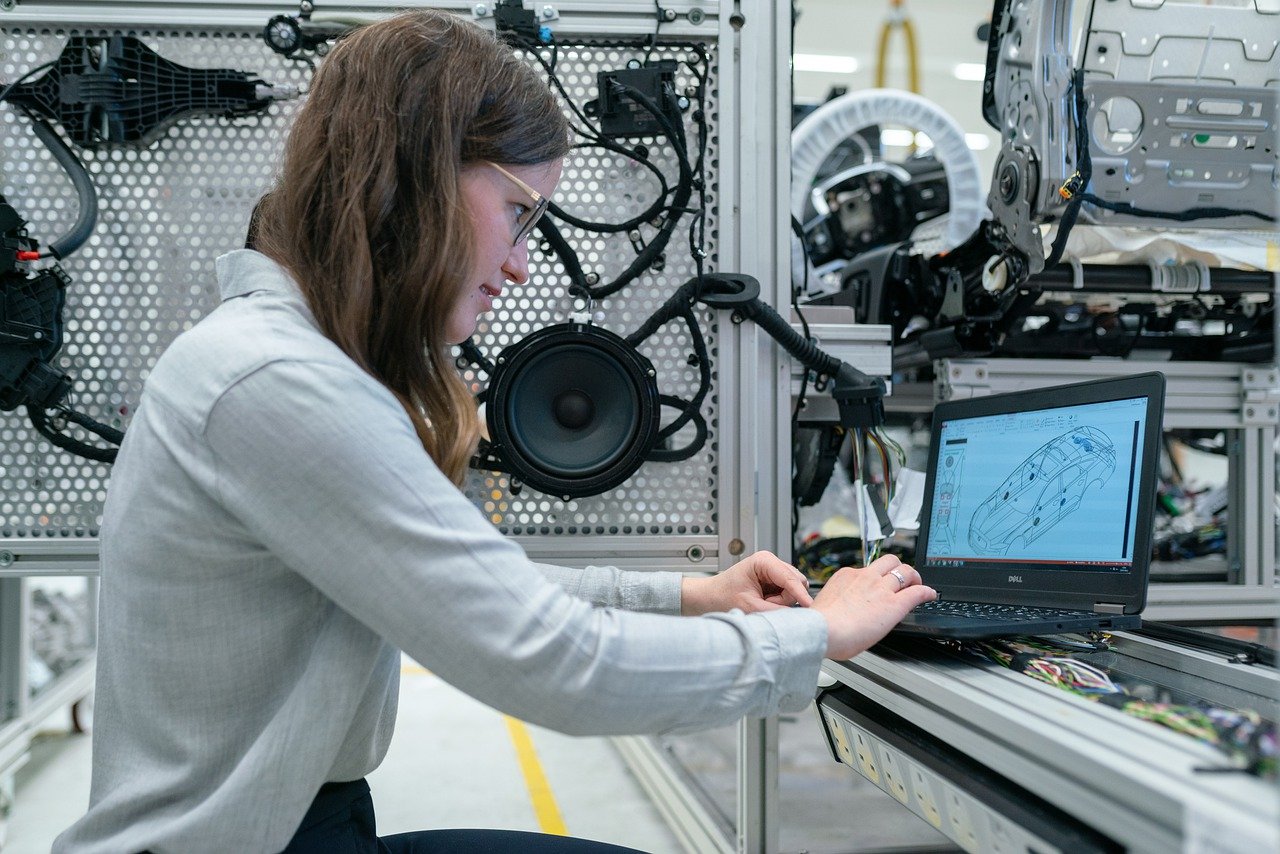 This Topic covers inductors Tutorials and multiple choice questions (mcqs) with answers and In electric circuits, ‘inductance’ is the property of a circuit

The polarity of the induced emf is such that, it opposes the very cause producing it.

When an alternating current flows through a coil, a corresponding magnetic flux is created. Construction of the coil is designed so as to ensure that entire flux is focused and gives maximum output. Capacity of the inductor thus formed, depends on four major factors. They are

Inductors can be used in sensors to sense the presence of magnetically permeable material.

Property of the inductor is such that it opposes the cause by which it is produced. So fluctuation in the current is reduced by introducing an inductor into the circuit.

Transformer working is based on the principle of mutual inductance. In transformer, primary and secondary windings share a common magnetic path. Therefore, when current in the primary changes, a corresponding magnetic field is created, since this field links with the secondary winding, an induced EMF is produced in the secondary which is proportional to number of turns of the winding. Hence, step up and step down of the voltage can be done by changing the ratio of number of turns in primary and secondary of a transformer.

The term Air core refers that, there is no Ferro magnetic material inside the coil. These types of inductors are used in RF applications (high frequencies) because they are free from energy losses. Permeability of air is low, so inductance is smaller than other Ferro magnetic core inductors.

In this, iron is used as inductor core. Iron core inductors are preferred in high power and high inductance applications. But operating frequency and current of the circuit is limited by Core losses, eddy currents, and hysteresis of iron core inductors.

Ferrite core is the most widely used type of cores in inductors. Core is made of ceramic ferri-magnetic material which is nonconductive. The eddy current losses and the hysteresis losses are reduced, so ferrite core inductor can be used in high frequency applications. Magnetic saturation will occur relatively quickly in ferrite core, which limits the current capacity of the device.

Laminated cores used to prevent eddy currents in the core. Cores are made by stacks of thin laminated steel sheets separated by a layer of insulator and kept closer to form solid core. Eddy currents between the sheets are prevented by insulation. Based on the core material, insulation and structure, the cores are again classified such as CRGO (cold rolled grain oriented), MOH, varnished etc.

In an inductor wound on a straight rod-shaped core, the magnetic field lines must pass through the air to complete its loop. This reduces the field strength due to leakage flux. If shape of the core is Toroidal, then maximum flux pass through the core, thus, higher inductance and Q factor. The toroid cores are widely used for inductors in power electronic circuits to achieve high inductance values.