Find out Wrong No. Series , formula and tricks 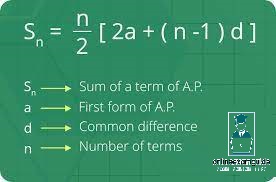 Odd Man Out and AP Series – Find Wrong No. Practice Online Aptitude Test and find out how much you score before you appear for your next interview and written test.