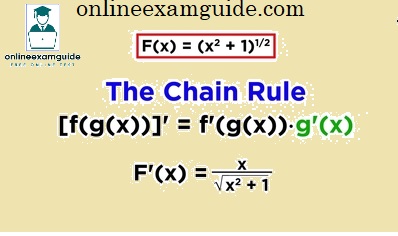 Chain Rule can be applied in questions where two or more than two elements are given. Each element has two figures except one element that has one part missing. Chain rule is used to find out this missing part of an element by subsequent comparison. The other given part of the same element is taken as base and is compared separately with all the other elements e.g. if you have a question having following elements: ‘men’, ‘days’ and ‘hours’. Let us say ‘hours’ are missing then you will compare ‘hours’ with all the other elements independently. Here independently means, comparing ‘hours’ with ‘men’ ignoring the element- ‘days’. Similarly while comparing ‘hours’ and ‘days’ you will ignore the element- ‘men’.

After the comparison, the following two principles are followed: