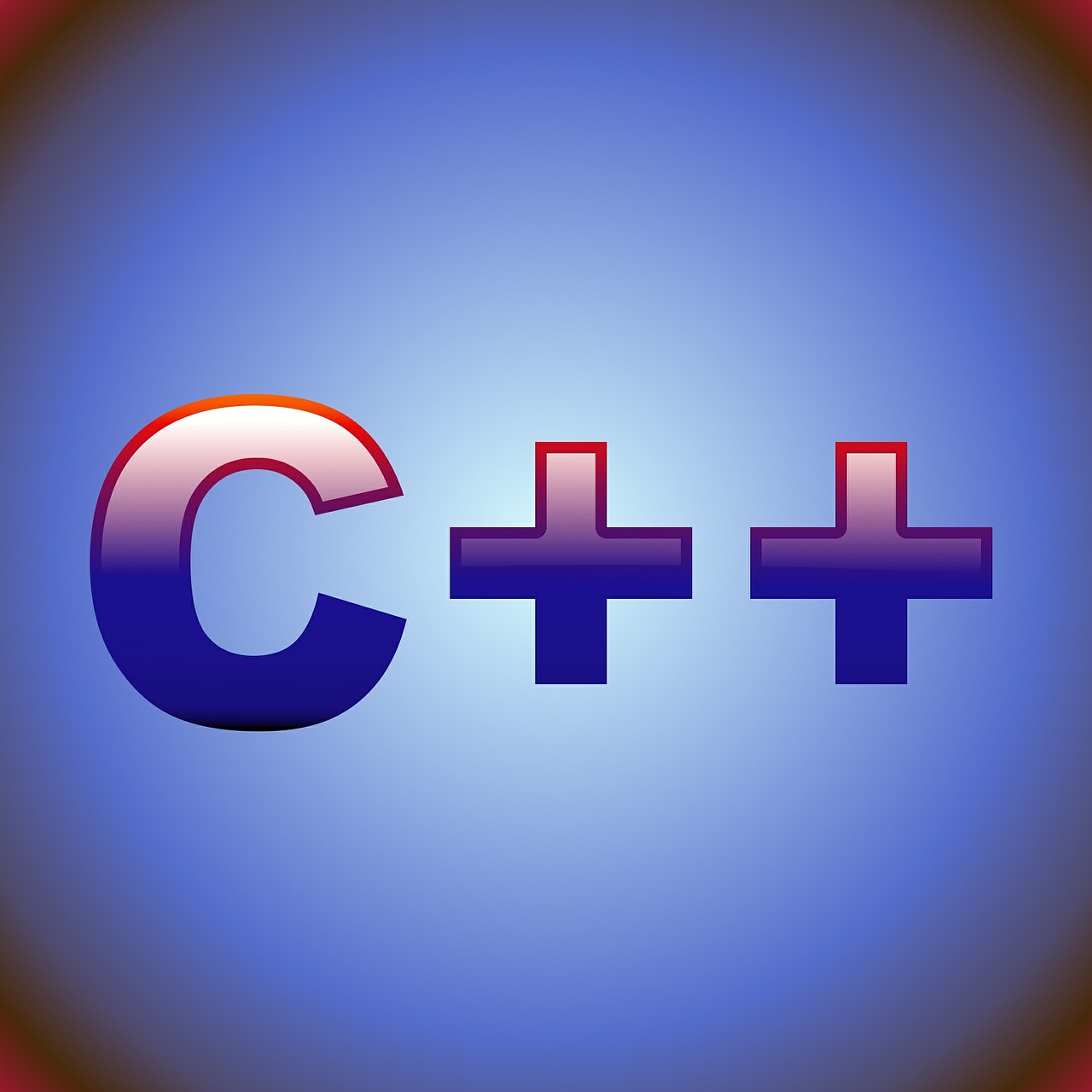 C++ Programming OOPS Concepts : The major purpose of C++ programming is to introduce the concept of object orientation to the C programming language

The core of the pure object-oriented programming is to create an object, in code, that has certain properties and methods. While designing C++ modules, we try

Tip: The “Don’t Repeat Yourself” (DRY) principle is about reducing the repetition of code. You should extract out the codes that are common for the application, and place them at a single place and reuse them instead of repeating it.

C++ What are Classes and Objects?

Classes and objects are the two main aspects of OOP.

Look at the following illustration to see the difference between class and objects:

A class is like a blueprint of data member and functions and object is an instance of class. For example, lets say we have a class Car which has data members (variables) such as speed, weight, price and functions such as gearChange(), slowDown(), brake() etc. Now lets say I create a object of this class named FordFigo which uses these data members and functions and give them its own values. Similarly we can create as many objects as we want using the blueprint(class).

Abstraction is a process of hiding irrelevant details from user. For example, When you send an sms you just type the message, select the contact and click send, the phone shows you that the message has been sent, what actually happens in background when you click send is hidden from you as it is not relevant to you.

Inheritance is a feature using which an object of child class acquires the properties of parent class.

Now this object obj can use the properties (such as variable var1) of ParentClass.